Why we support World Central Kitchen and Equality Texas

I’m so grateful for friends and family celebrating with Bonnie and me. When Bonnie pitched the idea of fundraising for our 15th anniversary, I was excited. She’s got a keen sense of knowing what good needs to be done and who’s engaged in doing that work. 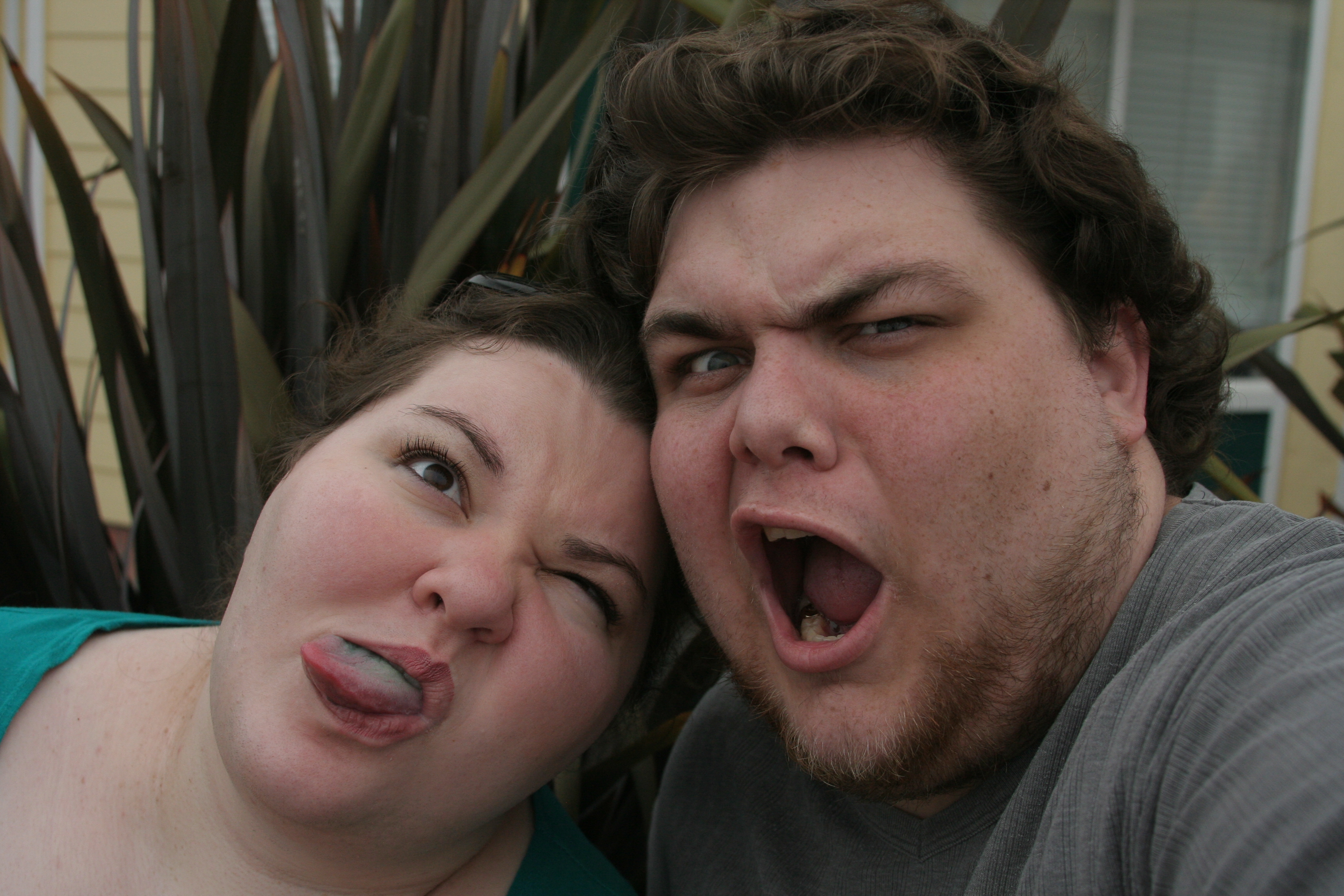 José Andrés and World Central Kitchen have big hearts for people, and feeding people is so fundamental to caring for and connecting with people. They’re in Ukraine now serving up meals to people surviving a brutal, senseless war. Join us in supporting them: https://donate.wck.org/bonnieanddaniel15

And then we chose Equality Texas for a couple reasons: 1) Gov. Abbott is using his office to attack trans kids and their parents and caretakers and 2) Texas is home for Bonnie. Equality Texas is actively engaged in fighting Abbott’s abuses alongside Transgender Education Network of Texas (TENT) and ACLU Texas.

Trans rights are human rights. Trans children are children who need the same love, care, and support that any other child needs from their parent or caretaker. We are happy to support Equality Texas in building a Texas inclusive of everyone: https://tiltify.com/@thzinc/bonnieanddaniel15

We‘re less than two weeks from our anniversary and have seen $354 for World Central Kitchen and Equality Texas! In thanks, here’s a bonus outtake from our 2009 holiday card at Vasquez Rocks: 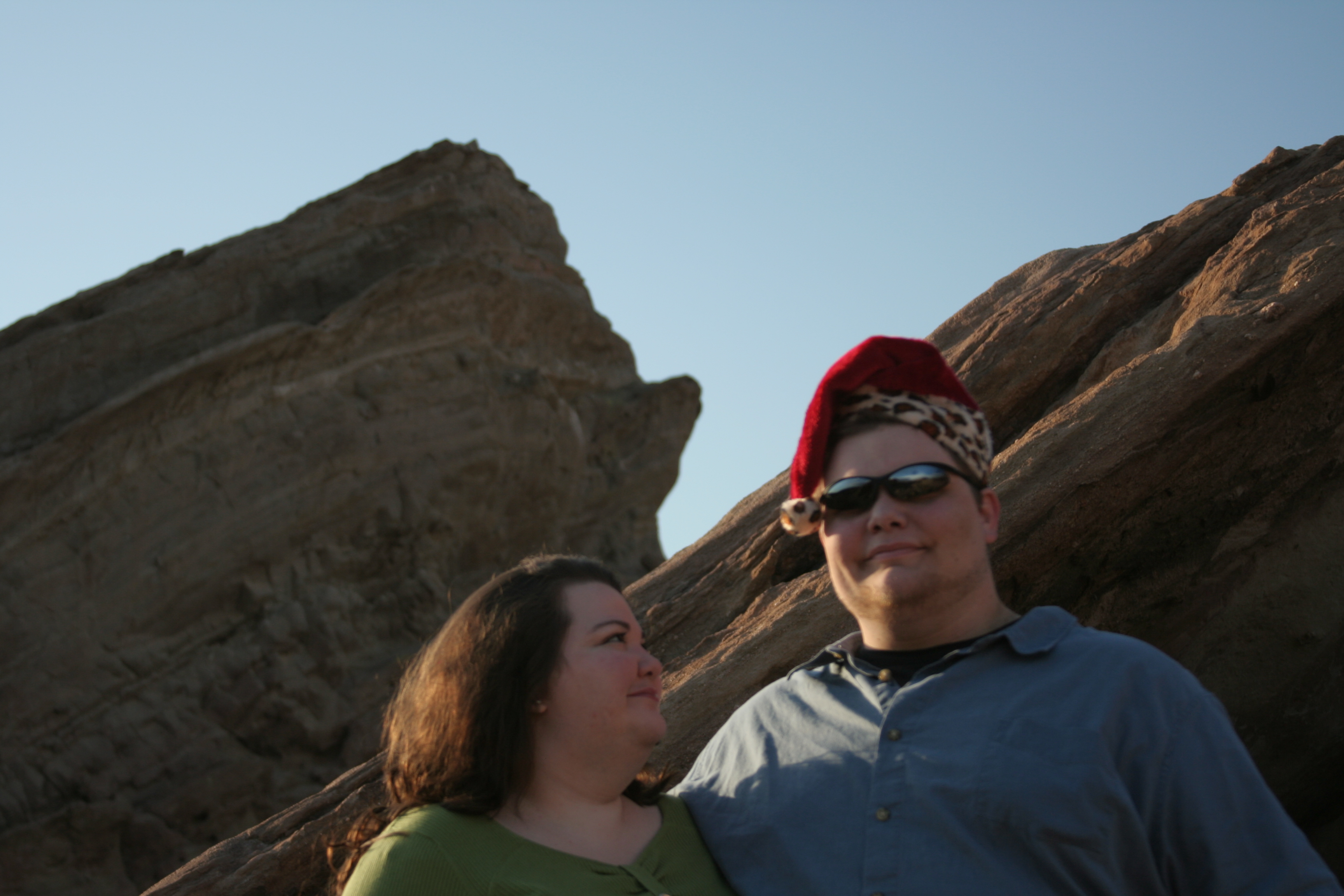